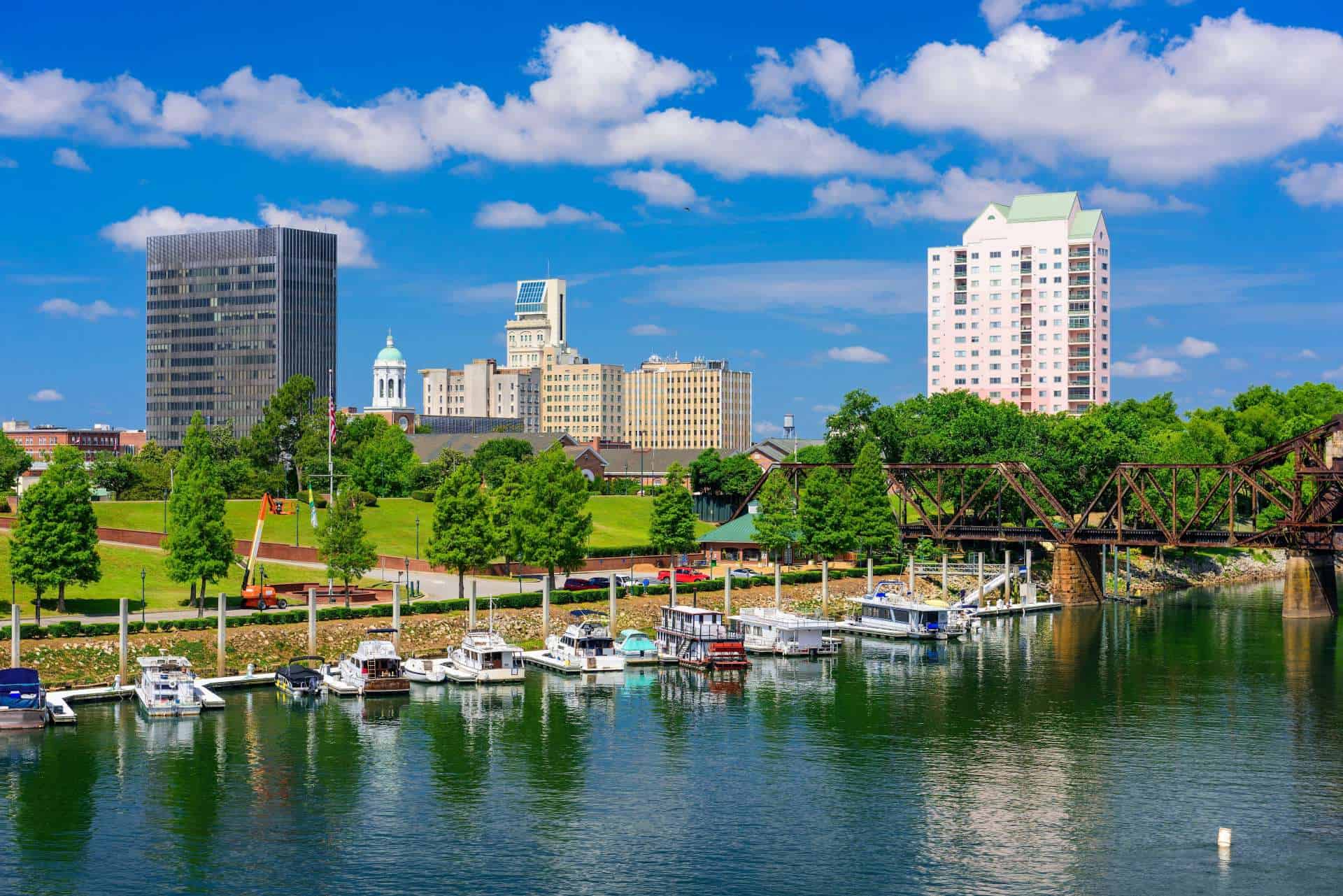 The best place to live in Georgia is here in the CSRA, according to a major magazine

The CSRA is experiencing explosive population growth, and that influx of people provides more opportunities for entrepreneurs to launch new businesses, such as restaurants, convenience stores, and retail shops. This trend isn’t expected to change anytime soon, thanks to a recent ranking by U.S. News & World Report.

The magazine has ranked Augusta the No. 1 city in Georgia on its annual Best Places to Live & Retire lists. Rankings are based on public surveys and data from a variety of sources, including the U.S. Census Bureau, FBI, and U.S. Department of Labor. To rank cities, it considers many factors, including unemployment rate, average salary, and average home price.

This recognition is expected to attract more businesses and jobs to this area, according to Russell Lahodny, President and CEO of the Columbia County Chamber of Commerce.

“Designations like this one by U.S. News & World Report do influence where site search consultants and businesses look when expanding or relocating because the quality of life in a community has an impact on employee retention,” Lahodny said. “If the workforce is unhappy with local amenities, they often flock to other communities.”

“This recognition confirms what we already know is wonderful about the soulful city we get to call home and is partially the result of years working to tell Augusta’s story to the world,” Fruchtl said. “Accolades like this further entice people to ‘Come See Augusta’ then choose to live and retire here.”

Angie Martin, Executive Vice President of the Augusta Metro Chamber of Commerce, said there are many reasons businesses would want to relocate to or expand in Augusta.

“Not only does Augusta offer so much in terms of recreation, arts, history, and education, its business-friendly environment coupled with low cost of living and geographically convenient location make it equally attractive to a small, budding business or a large, advanced manufacturer,” Martin said.

For more information about the rankings, visit realestate.usnews.com/places/rankings/best-places-to-live?int=top_nav_Best_Places_to_Live.

Everything you need to know about quiet quitting

10th Street will become the site of the daylong block party