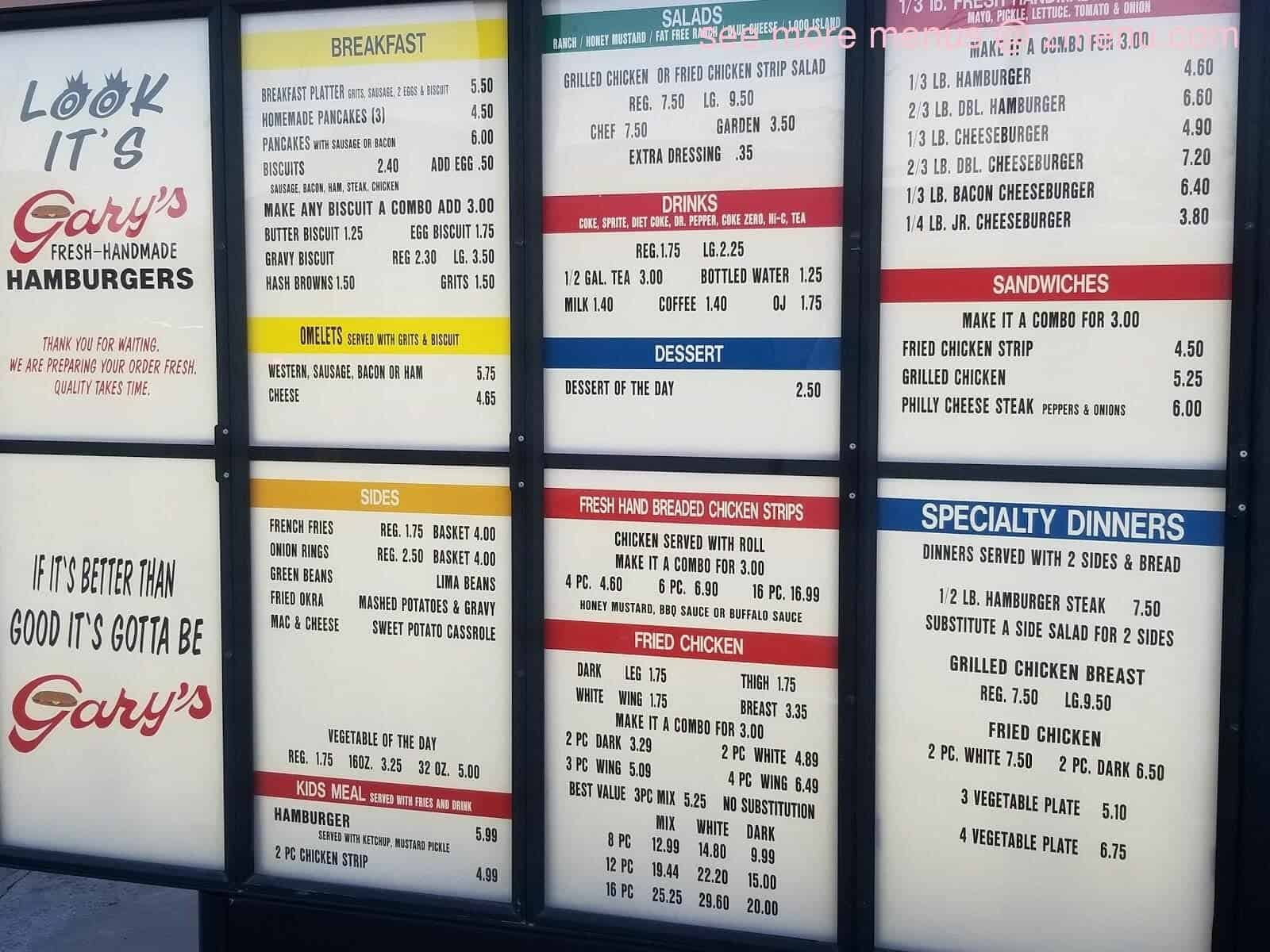 Gary Gibson is getting ready to raise prices again. He has no other option. He’s already thin on labor expenses. “My food costs are up 30%,” said Gibson, who owns the Gary’s Hamburger Restaurants in North Augusta, West Augusta, Martinez and Evans.

There are times his restaurants may be out of catfish or other products. “This is so against the way I’ve run restaurants for 38 years. I have a hard time telling customers we can’t get something”, added Gibson from his flagship restaurant on Georgia Avenue in North Augusta.

That store and others are closed on Sunday or will be closed for the near future until idle workers cash their last Covid stimulus unemployment checks and get back to work.

His store on Washington Road in Martinez closes early on Monday’s as does the Belair Road store—along with Tuesdays.

The Wheeler Road store is connected to a Circle K at Agerton Lane in West Augusta and is only open from 6am to 3pm.

The Chick Fil-A in Mullins Crossing now closes early Mondays to Thursdays, and the nearby Starbucks has had to open late or close early recently to cycle employees and products through their stores—like the newest one, a 2500-square-foot shop on William Few Parkway in Evans by the Riverwood Subdivision.

This past weekend, it’s believed that a first occurred at the McDonald’s on Washington Road in Evans by the Riverwatch Parkway entrance. The restaurant shut down from Friday at 5 P.M until 6 A.M Monday—to help alleviate the pressure the overworked management and employees are under.

Big Mac and Filet O Fish fans will have to venture to other McDonald’s for dinner through this Friday.

This Evans Mickey D’s is only open for breakfast and lunch from 6 A.M to 1 P.M.

“We’re finding lack of people or supply-chain issues are impacting just about every restaurant chain or mom and pop,” said Rick McMurtrey, the regional director of the Small Business Development Center, an arm of UGA with the mission to grow the economy in Georgia by providing the following:

McMurtrey, who’s still a minority owner in the Sonic franchise in the CSRA, visited a restaurant client in rural Georgia recently who is considering raising his prices because his food costs have gone from 30 to 40 cents on every dollar.

He invites restaurateurs or any businesspeople to visit www.georgiasbdc.org to look at complimentary training or fee for class programs.

Back in North Augusta, Gary Gibson of Gary’s Hamburgers says his decision-making is very fluid at his four restaurants. “I literally try to cover shifts day-to-day and figure out who I can borrow from which store,” he said.

Gibson said his customers have been very understanding during the pandemic and empathize with staff doing the best they can under less-than-ideal situations.

“It’s the most difficult time I’ve ever had in 38 years in the restaurant business”.