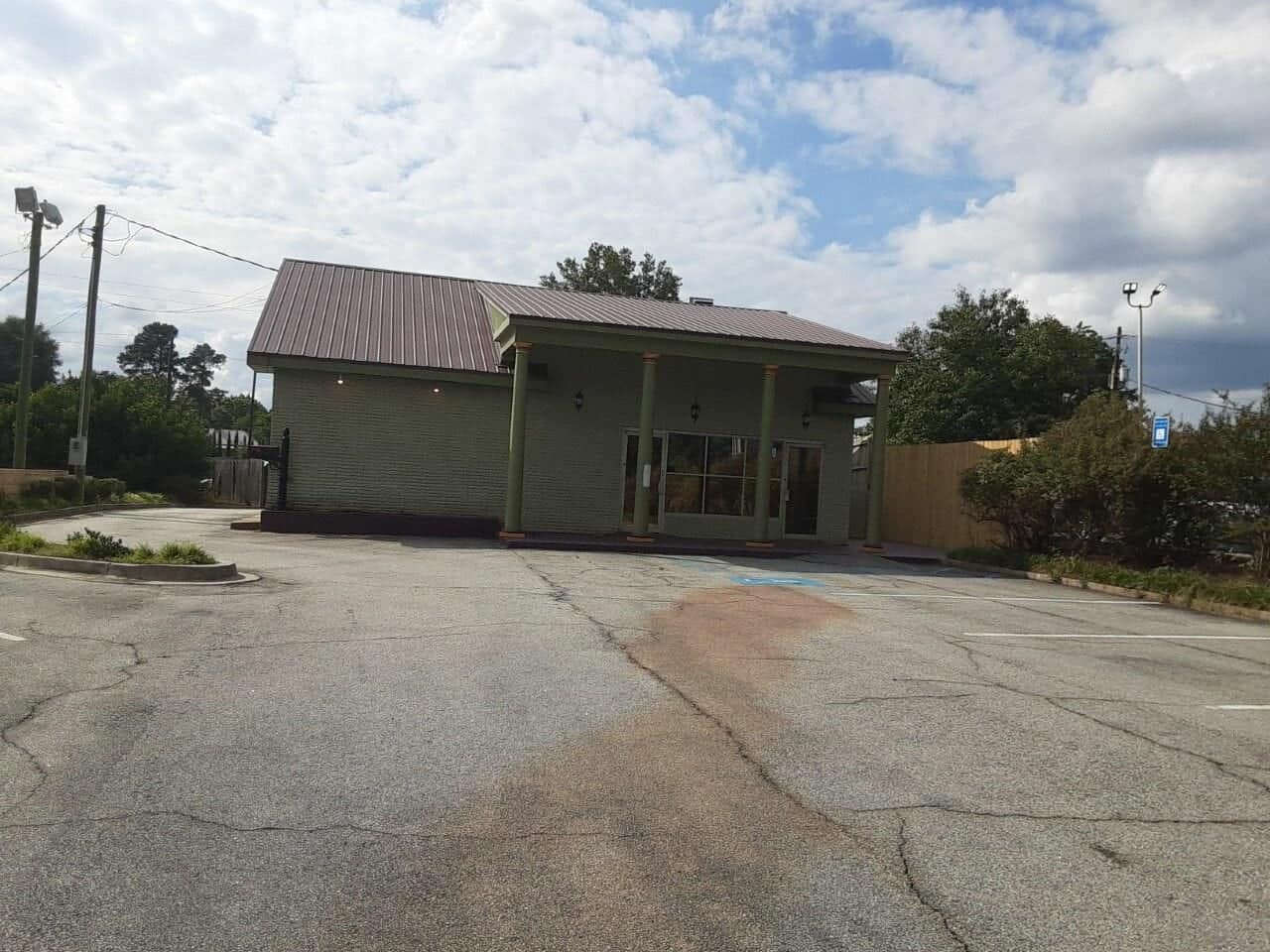 If you’re missing the hush puppies at T’s Seafood Restaurant, you’re not alone.

A recent Facebook post about T’s opening a second location in North Augusta sparked concern among local residents who wondered if the long-time restaurant was leaving South Augusta for North Augusta since the word T’s will presumably be in the name. ABD has learned the owner hopes to reopen the location at 3416 Mike Padgett Highway by next spring. T’s, which was founded over 70 years ago, has been closed since Labor Day 2020 when a fire broke out in its kitchen. The owner’s daughter plans to open the smaller North Augusta restaurant, which will be called “Downtown T’s” for catering. It will be located at 220 Georgia Avenue just across the 13th Street Bridge from downtown Augusta and close to the North Augusta Municipal Building. That site was previously home to two other restaurants, Dandelion’s Café & Catering and About Thyme Café.

We will update our readers as we learn more information about both locations.